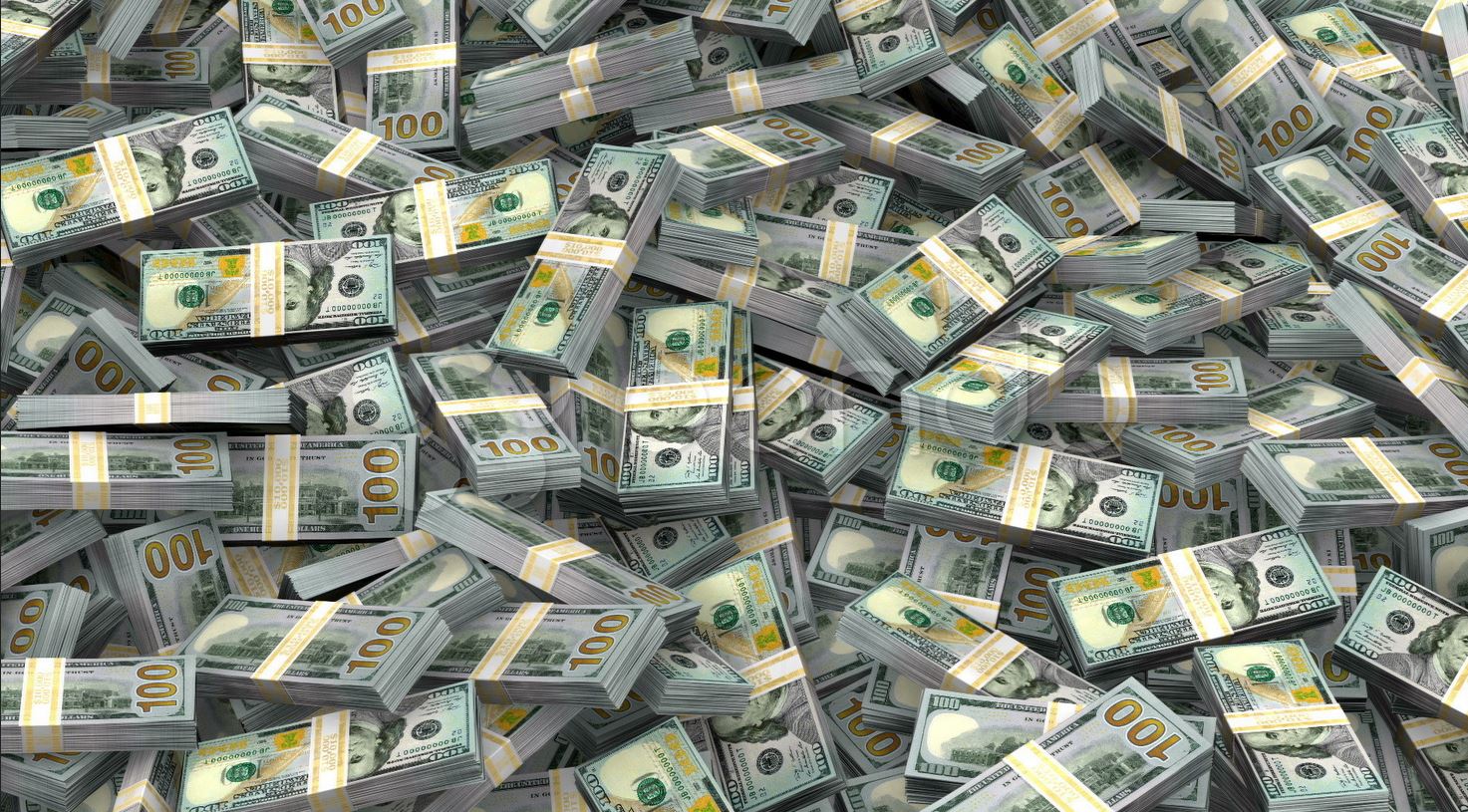 Each case presents different challenges and no one wins every case, but overall, we have a laudable record of successful outcomes.  Here are some examples.

Dismissal of charges against client based upon Statute of Limitations Research by Office.

Daniel Horowitz successfully represented the East Bay’s largest LGBT Nightclub, the Bench & Bar, during the days when the bar was the continual focus of hateful attacks by both neighbors and the police.  He represented the Hell’s Angels motorcycle club and is the only person to have done a real estate appraisal for the Oakland Club House.  That appraisal was accepted as security for bail for members during the San Diego prosecution of the club.